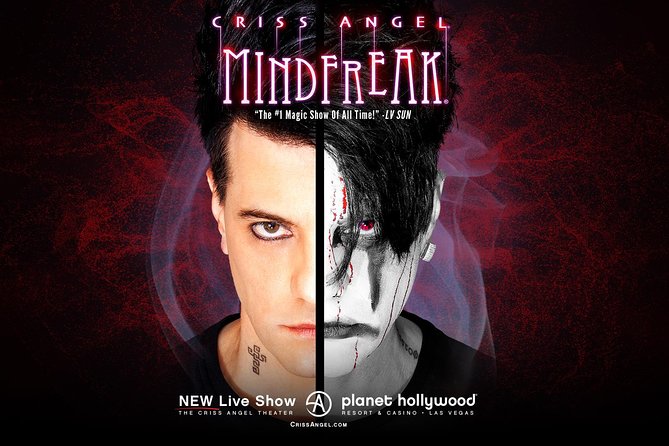 The all-new 90-minute live spectacular is a groundbreaking production that integrates the most sophisticated, cutting-edge technology in the world and boasts more than 75 of Criss’ iconic signature illusions – including many from his hit television series and specials premiering live for the first time!

Immerse yourself into the incredible production from the moment you enter the interactive lobby area and throughout the entire performance. Unlike anything you’ve seen before.

Criss Angel MINDFREAK - What to Expect

Angel prides himself on his ability to stretch the limits of not only magic itself, but also the minds of his audience. You can expect to see fan-favorite illusions, as well as new mind-blowing, mystifying magic.

30 minutes before each show, guests can see a preshow that includes Angel’s history and artist animation – this is in addition to the 90-minute show.

Be sure to arrive early and remember that while phones are allowed if turned off, cameras and recording devices are prohibited. You will be asked to surrender any recording devices and should you decide to throw caution to the wind and take your chances, if you’re caught, you might be asked to leave by Criss Angel himself. Consider yourself warned!

Like many other shows, there is a certain amount of audience participation. Unlike other magic shows, Angel actually welcomes feedback, asking that the audience let him know what works and what does not.

In addition to what you expect to see at a magic show, Angel throws in some of the unexpected: comedy, live music, and storytelling that connects with the audience on an emotional level.

Reviewers generally rave about Criss Angel MINDFREAK and state that the show lives up to expectations.

With its recent launch, the show has gone through some growing pains, with some reviewers saying that some kinks still need to be worked out. However, many agree that this show is a well-run, exciting, entertaining event that does not disappoint.

The show’s format is unique in that guests can expect magic, music, comedy, and more, making this show a must-see for the magic fan.

Ticket prices start at about $87 for standard seating and prices go up from there. No V.I.P. experience is available. 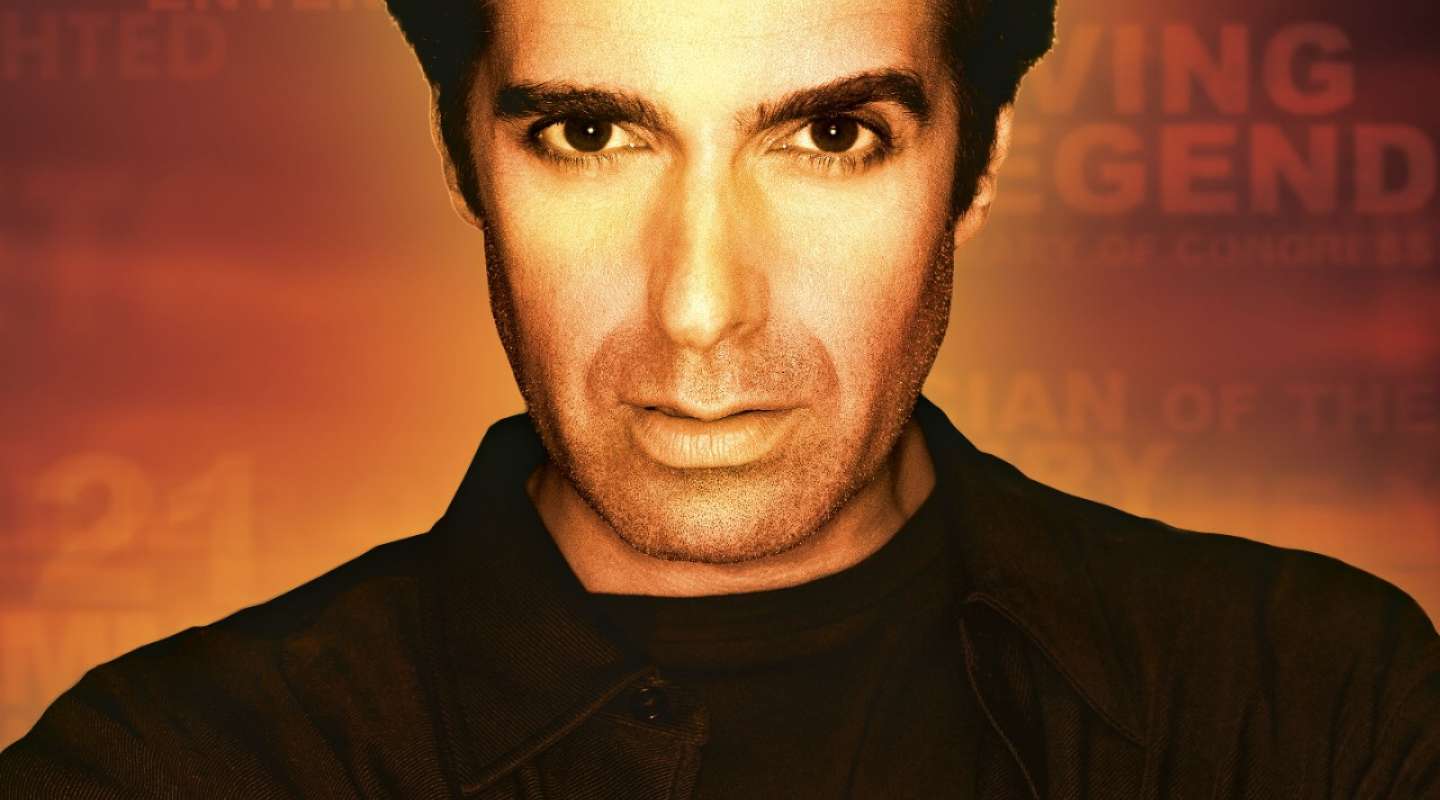 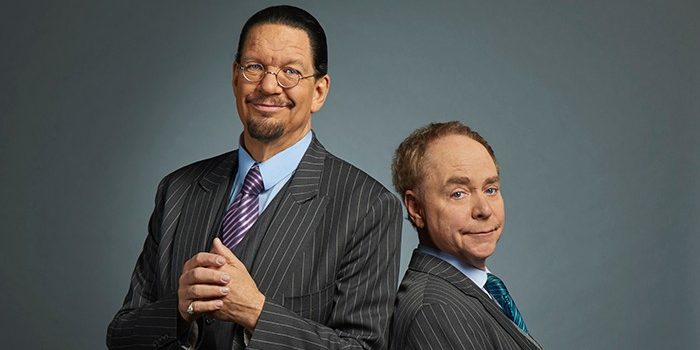 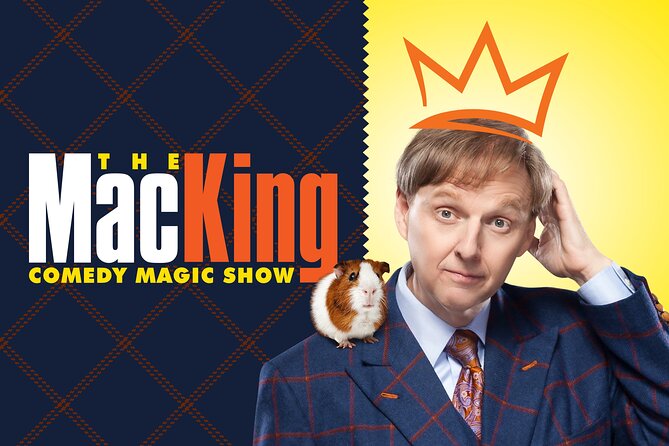 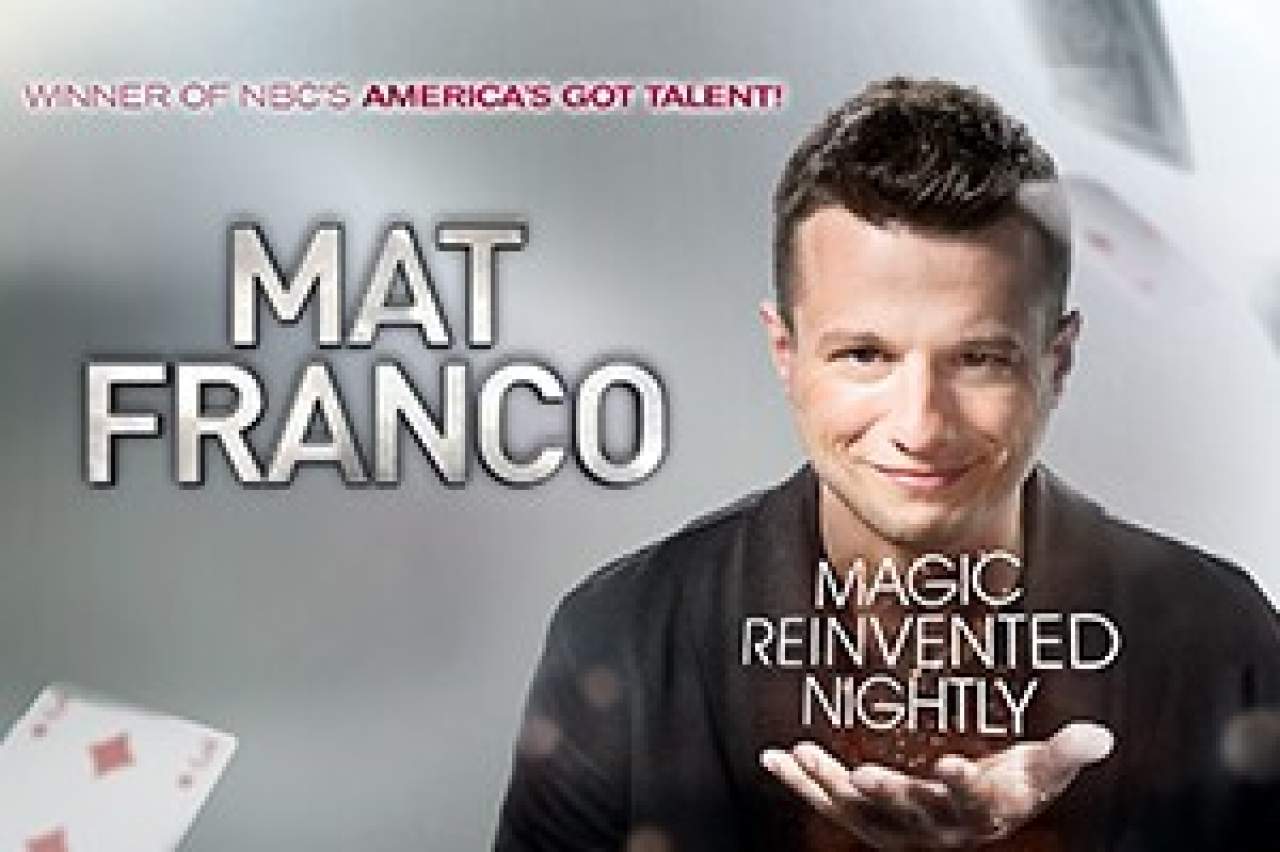 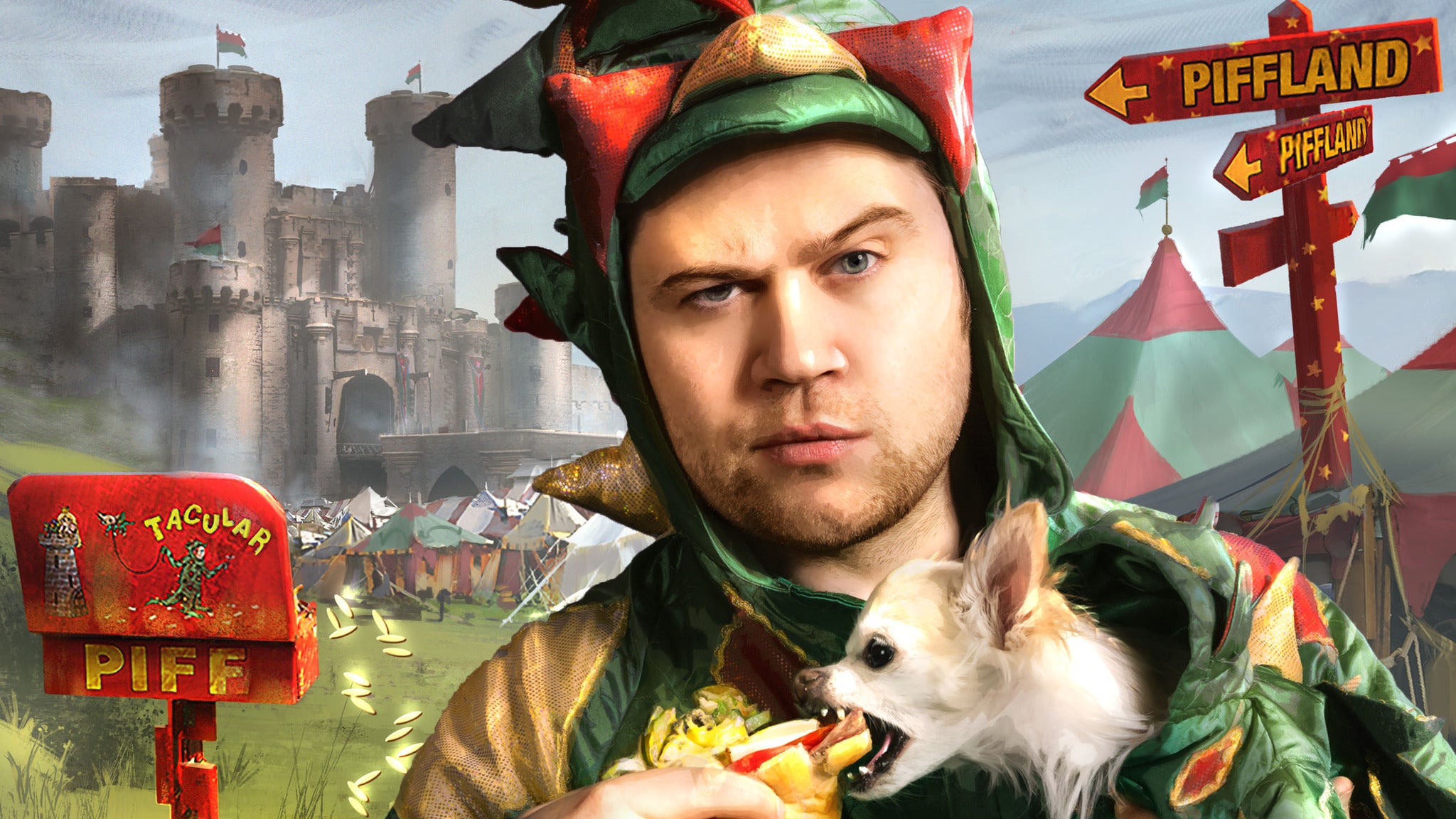 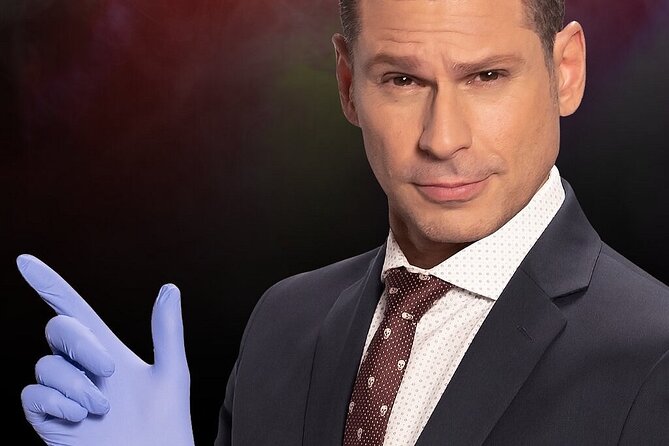 Dark Days (If any) – Mondays and Tuesdays

Length – 90 minutes, not including the 30-minute preshow

Nudity (Yes/No) – No, but the show has mature content that may not be suitable for younger individuals.

Attire – Casual; Please adhere to the dress code of the Planet Hollywood Resort and Casino

* Criss Angel has had more prime time television hours than any other magician including David Copperfield, Penn and Teller, and Siegfried and Roy.