Below is a list of Las Vegas comedy shows, as well as links to find out more information, check pricing, and purchase tickets in advance. 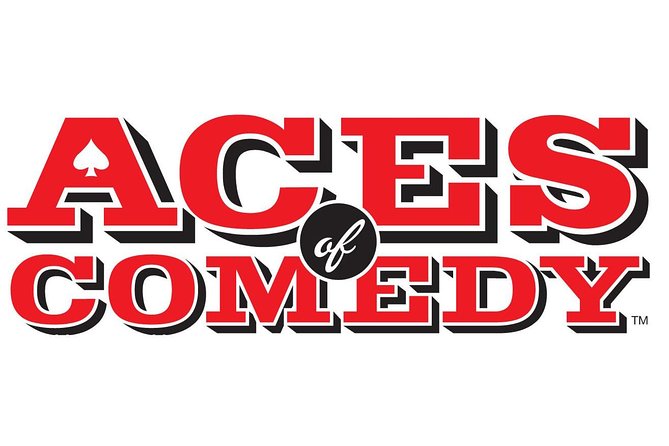 The ‘Aces of Comedy’ at the Mirage Hotel and Casino, is world-class stand-up at its best. Top comedians perform 1.5-hours of their top one-liners, stories and jokes. Experience first class performers like David Spade, Ray Romano, Tim Allen, and Tom Segura to name a few.

Aces of Comedy is the perfect way to unwind after a full day of sightseeing or to kick off a fun night on the town!

Choose from front or rear seating at early or late shows, depending on the comedian.

terry fator: who's the Dummy now 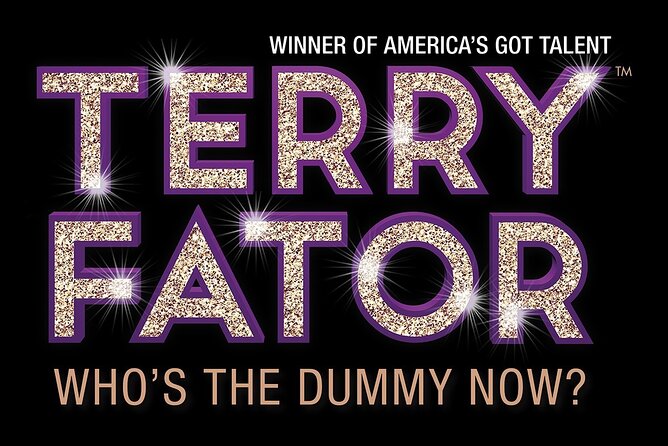 Terry Fator at New York New York Hotel and Casino on the Las Vegas Strip is an award-winning ventriloquist. Terry Fator: Who's the Dummy Now features a lovable band of puppets, singing, comedy, and amazing celebrity impersonations. This exciting Las Vegas show is both a concert and stand-up comedy routine. Singer impersonations include Lady Gaga, Garth Brooks, and Aretha Franklin. 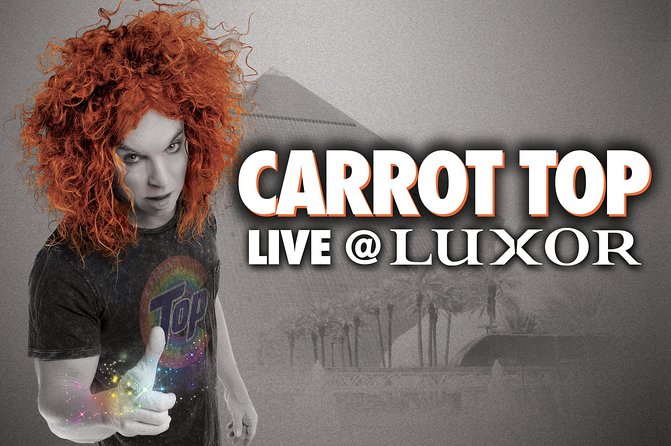 Experience the legendary stand-up comedy of Carrot Top at the Luxor Hotel and Casino on the Las Vegas Strip.

The award-winning comedy of Scott "Carrot Top" Thompson, also titled "Entertainer of the Year!" and "Comedian of the Year," keeps his audience in stitches as he unpacks trunk loads of crazy props and wacky inventions during this Las Vegas comedy show.

Whatever his style, Carrot Top - with his trademark mop of red hair – is rocking Luxor Las Vegas right now!

Choose from six performances a week of this 1.5-hour show. 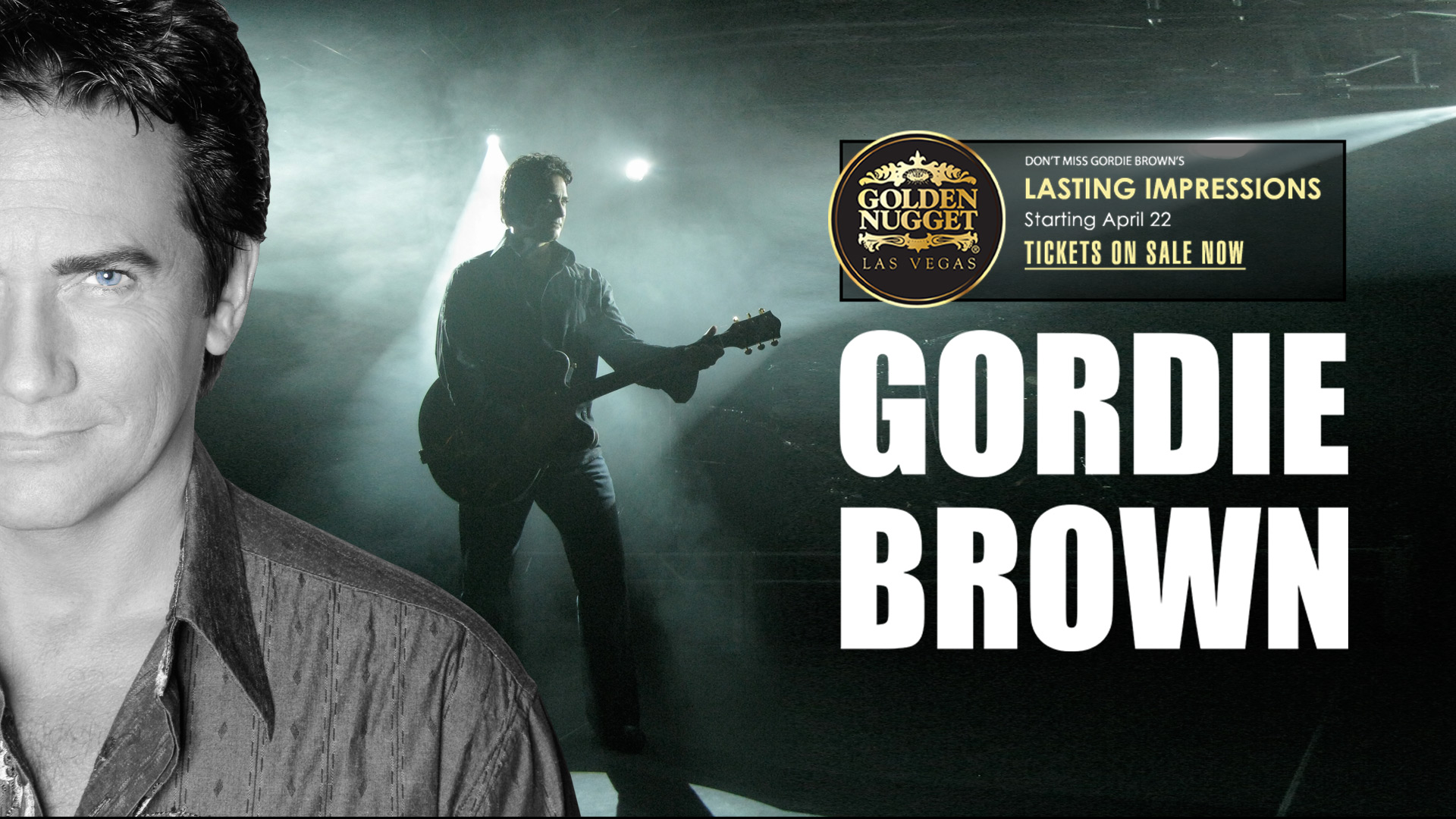 Can’t decide between a comedy show, a concert, and a celebrity impersonator? Check out Gordie Brown at the Golden Nugget and you’ll be sure to get a taste of all three.

He’ll have you cracking up throughout the show, alternating between a whole host of celebrities and musicians. One minute he’s doing a flawless “you talkin’ to me” Robert De Niro, and the next he’s jamming out to “Burning Love” by Elvis.

Jack Nicholson, Michael Jackson, Garth Brooks, Prince, Willie Nelson…you never know who he might transform into next! When we say that he sings, we’re not talking about some half-baked covers. He executes stunning impersonations of the musicians in concert, and it feels like you’re actually at Madison Square Garden listening to Willie Nelson.

The show is different every night, so you’re in for a once-in-a-lifetime experience. Brown takes requests from the audience, impersonating celebrities as the crowd shouts out their names. Make sure that you think of a couple of good ones before you get to the Golden Nugget.