Las Vegas concerts feature permanent performers that headline on the Strip, as well as a variety of bands and singers on tour.

Performances include Rock, Country, R&B, Jazz, Alternative, Pop, and more. Check out our guide for the best live music concerts in Las Vegas featuring the hottest entertainers in the industry.

Below is a list of Las Vegas concerts, as well as links to find out more information, check pricing, and purchase tickets. 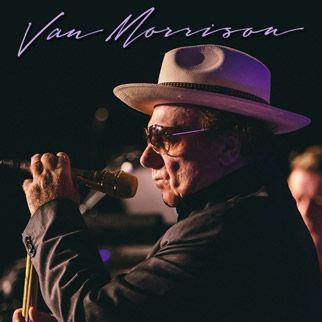 The shows are presented jointly by AEG Live and Caesars Entertainment. As a special offer for fans, a physical CD of Van Morrison’s upcoming album Keep Me Singing, will be included with every ticket ordered. 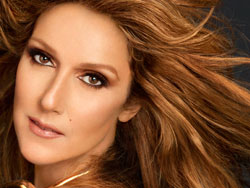 Celine Dion, the best-selling female artist in history is back on the Caesars Palace stage for a powerful set featuring all her greatest hits and surprising covers ranging from Journey to Janis Ian.

The performance features 31 musicians, consisting of a full orchestra and band; the show is set to a stunning backdrop designed exclusively for the 4,300 seat state-of-the-art Colosseum venue. 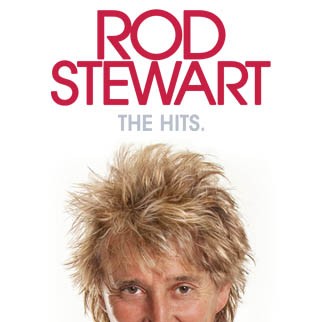 Rod Stewart: The Hits features a set list of the iconic rock and R & B favorites that have defined Stewart's unparalleled five-decade long career including "Maggie May", "You Wear it Well", "Hot Legs", "You're in My Heart", "Do You Think I'm Sexy", "Some Guys Have All the Luck", "Young Turks", and "Forever Young".

The high-impact gives audiences that intimate, only in Las Vegas concert experience. 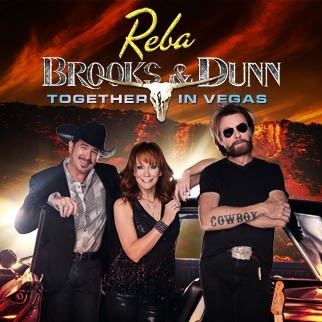 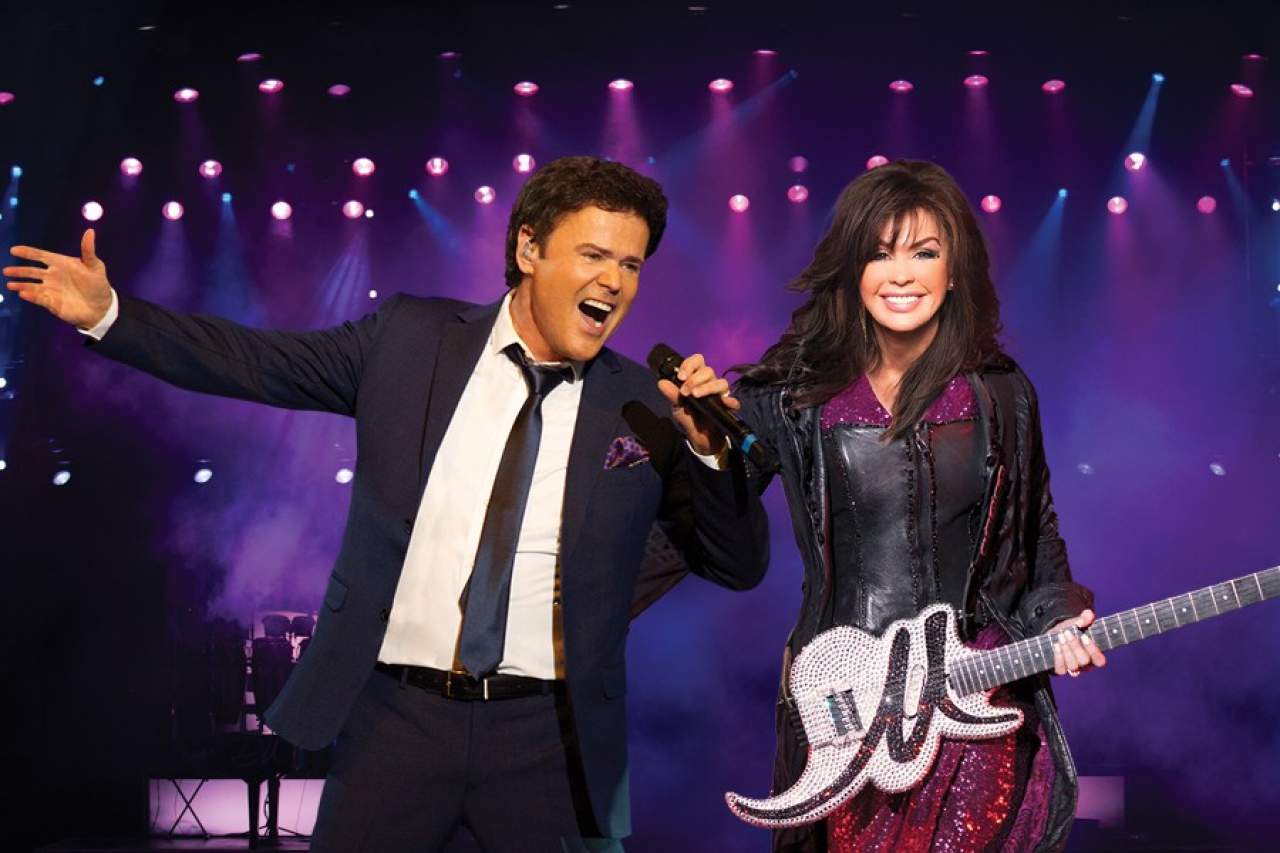 Donny and Marie feature some of their chart-topping hits, including: "Puppy Love," "Paper Roses," "Morning Side of the Mountain," "I'm Leavin' it (All) Up To You," and "Soldier of Love."

This showcase continues with their number one hit, "A Beautiful Life," from their duet album, “Donny & Marie”. 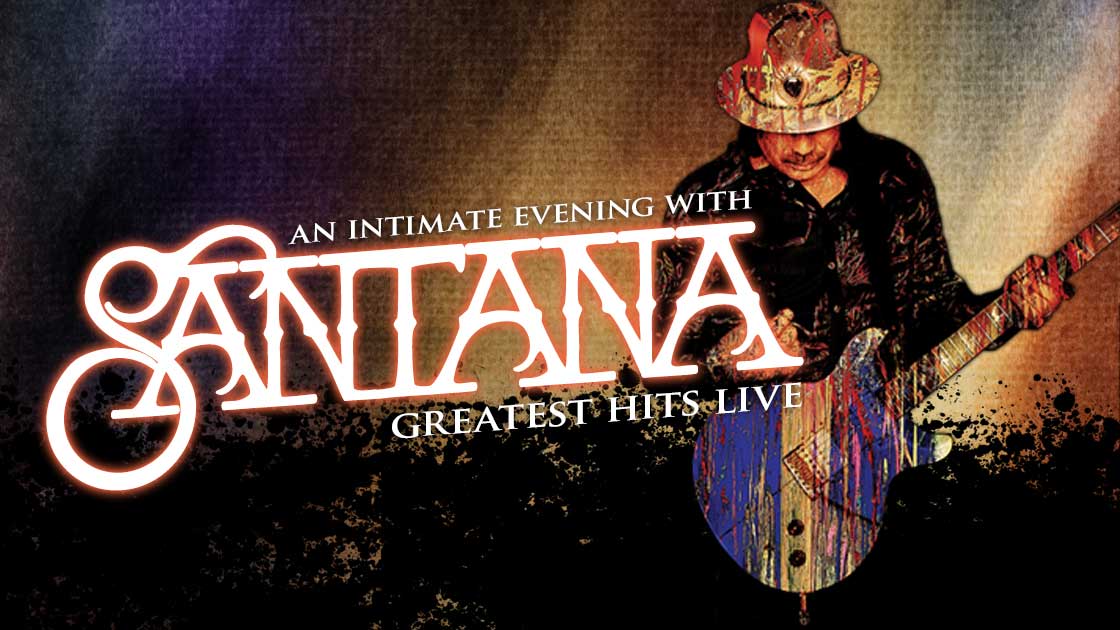 All patrons must be 18 years or older to enter the venue. Up Close and Personal Package includes: 2 tickets at a premium table Prix fixe dinner for 2 at the Foundation Room 2 VIP lanyards Priority access into Music Hall Bottle of champagne or wine Gourmet snack. 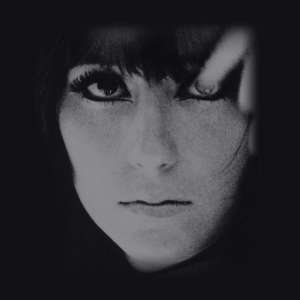 Cher is set to launch the first of her incomparable, intimate performances at Park Theater.

The Venetian Las Vegas - The Palazzo 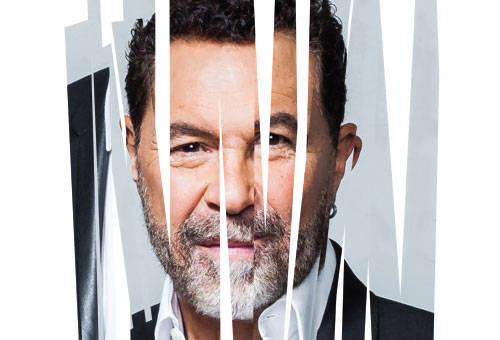 Clint Holmes: Between The Lines is a musical journey of contemporary hits, traditional standards, and Holmes' own songs that connects with the audience. 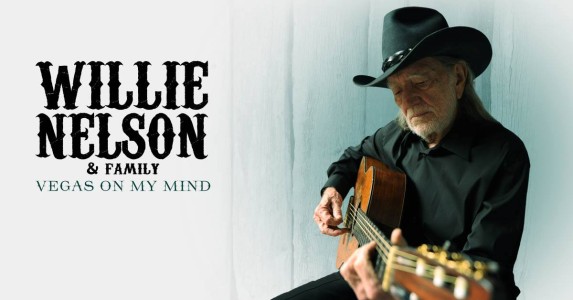 American icon Willie Nelson will take over The Venetian Las Vegas for five nights with his exclusive new show, Vegas On My Mind. The limited engagement will take place at The Venetian Theatre. 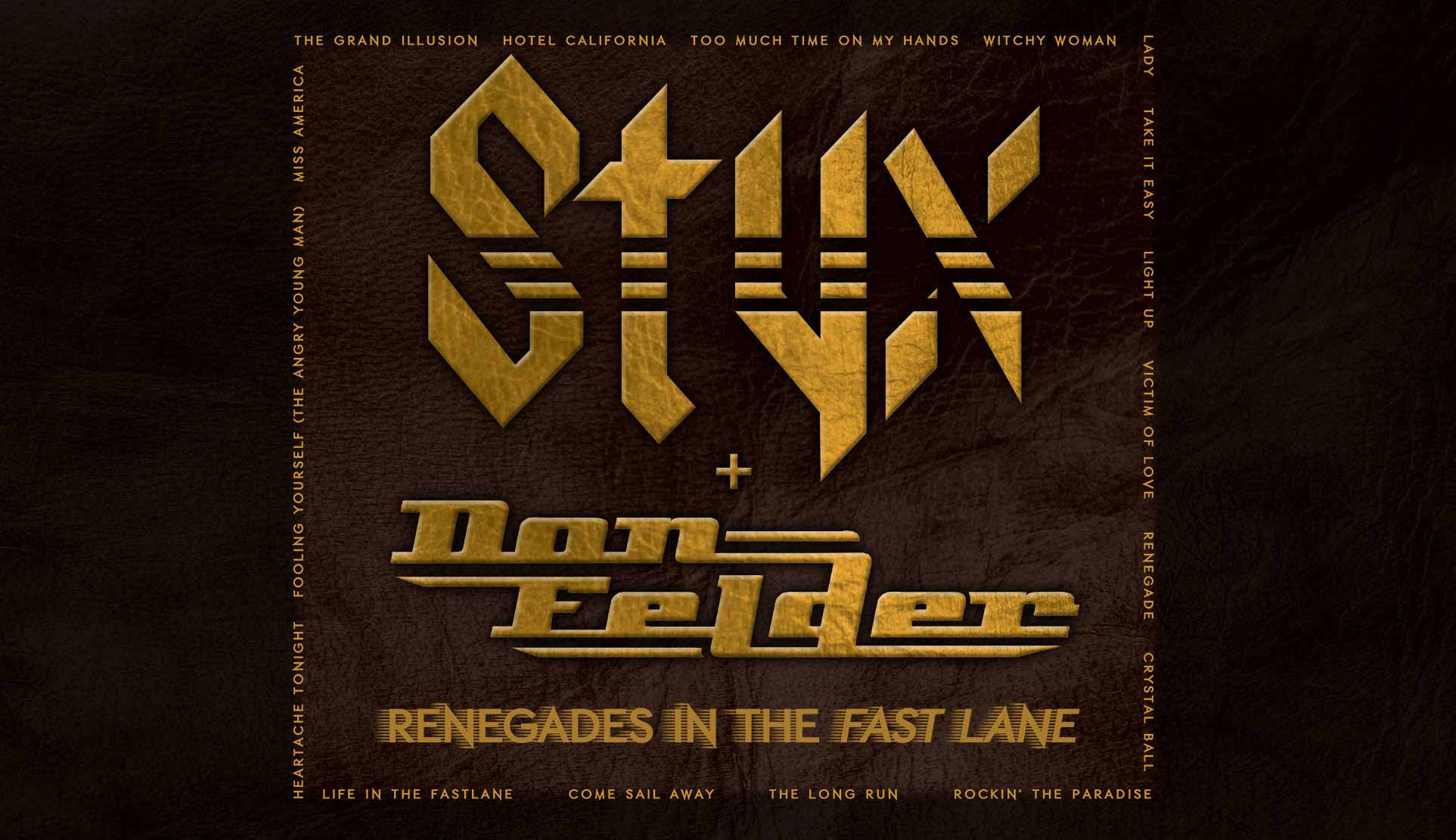 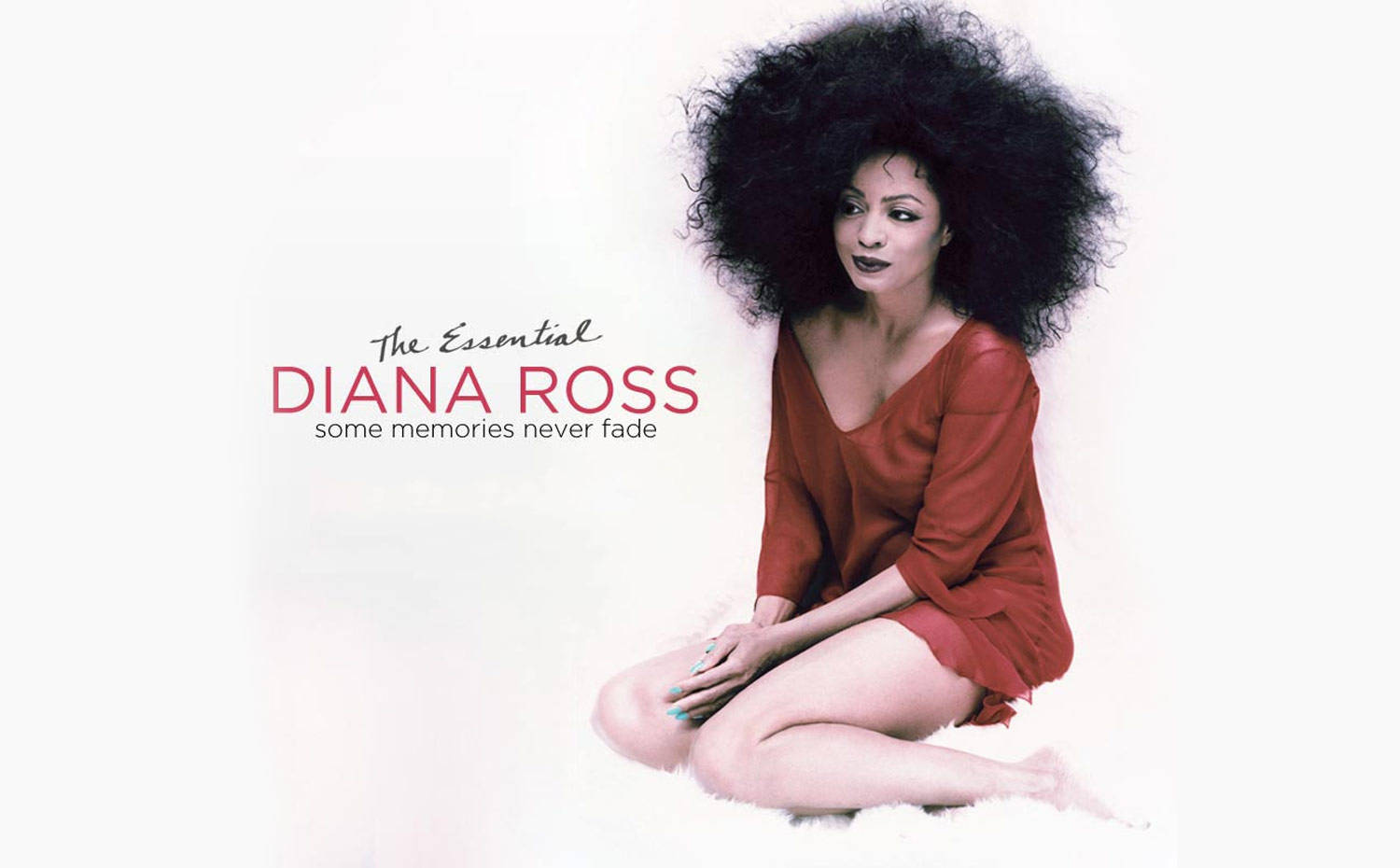 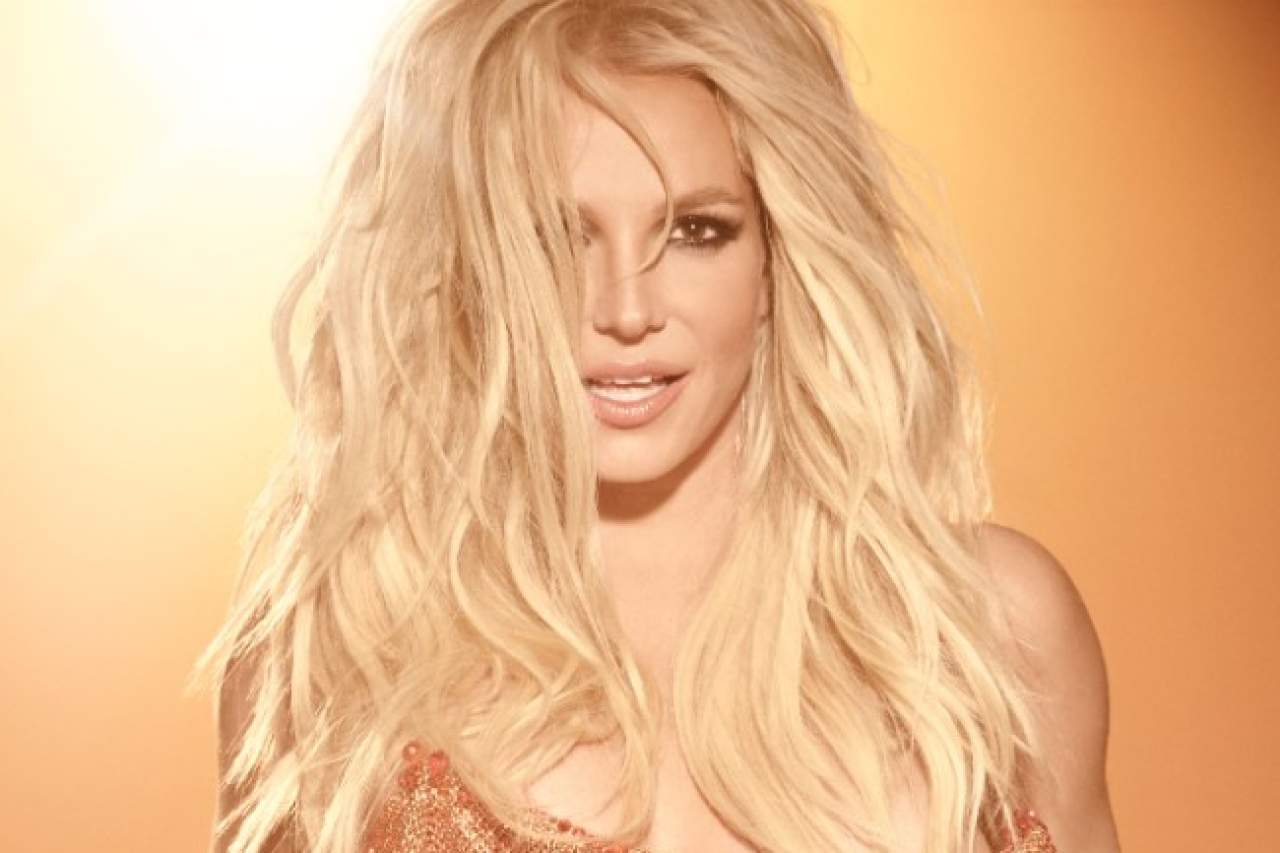 See Britney Spears in her Las Vegas concert show, “Piece of Me” at The AXIS at Planet Hollywood.

From fresh seductive costumes to explosive new choreography, Britney is better – and sexier – than ever. 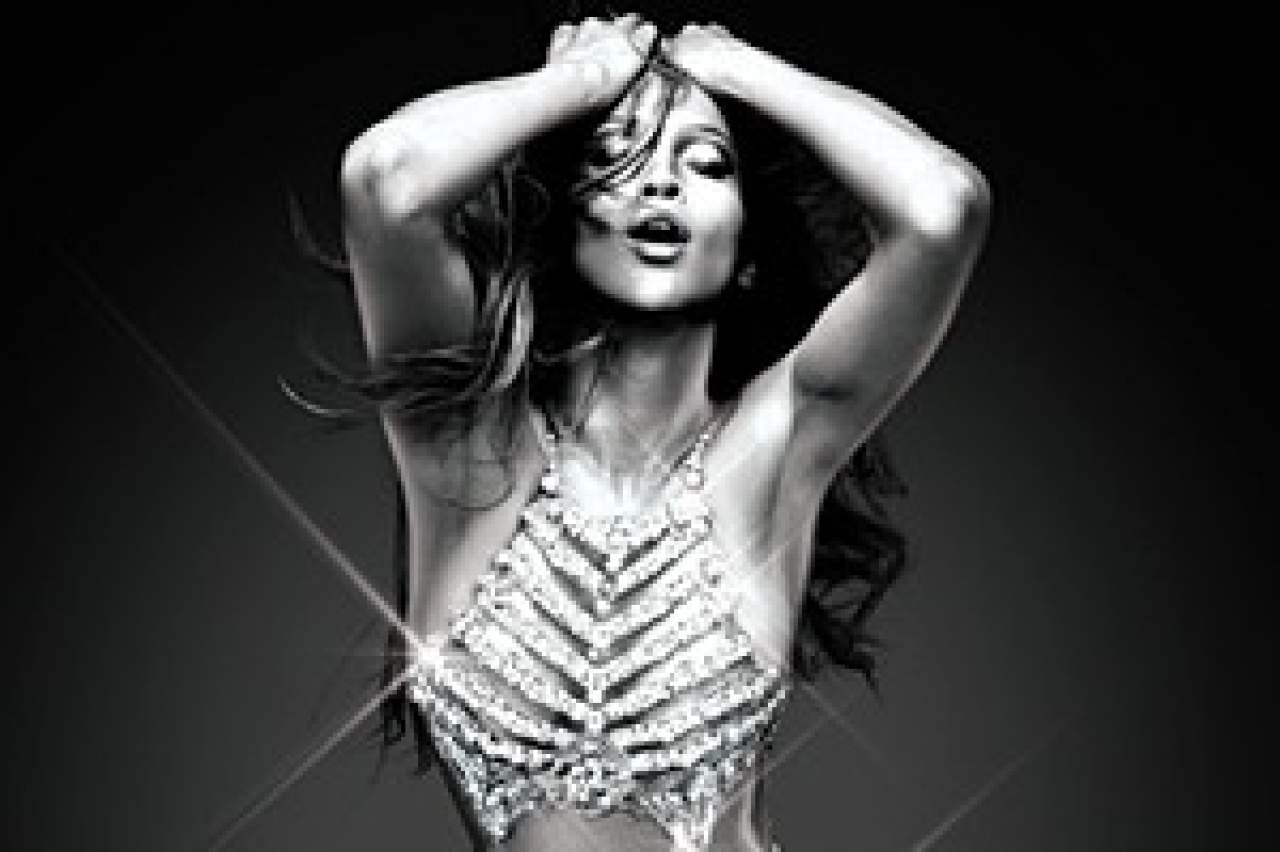 Global superstar Jennifer Lopez brings her rock-star energy, electrifying dance moves and infectious vocals to The AXIS at Planet Hollywood in her exclusive headlining residency, “Jennifer Lopez: ALL I HAVE”. 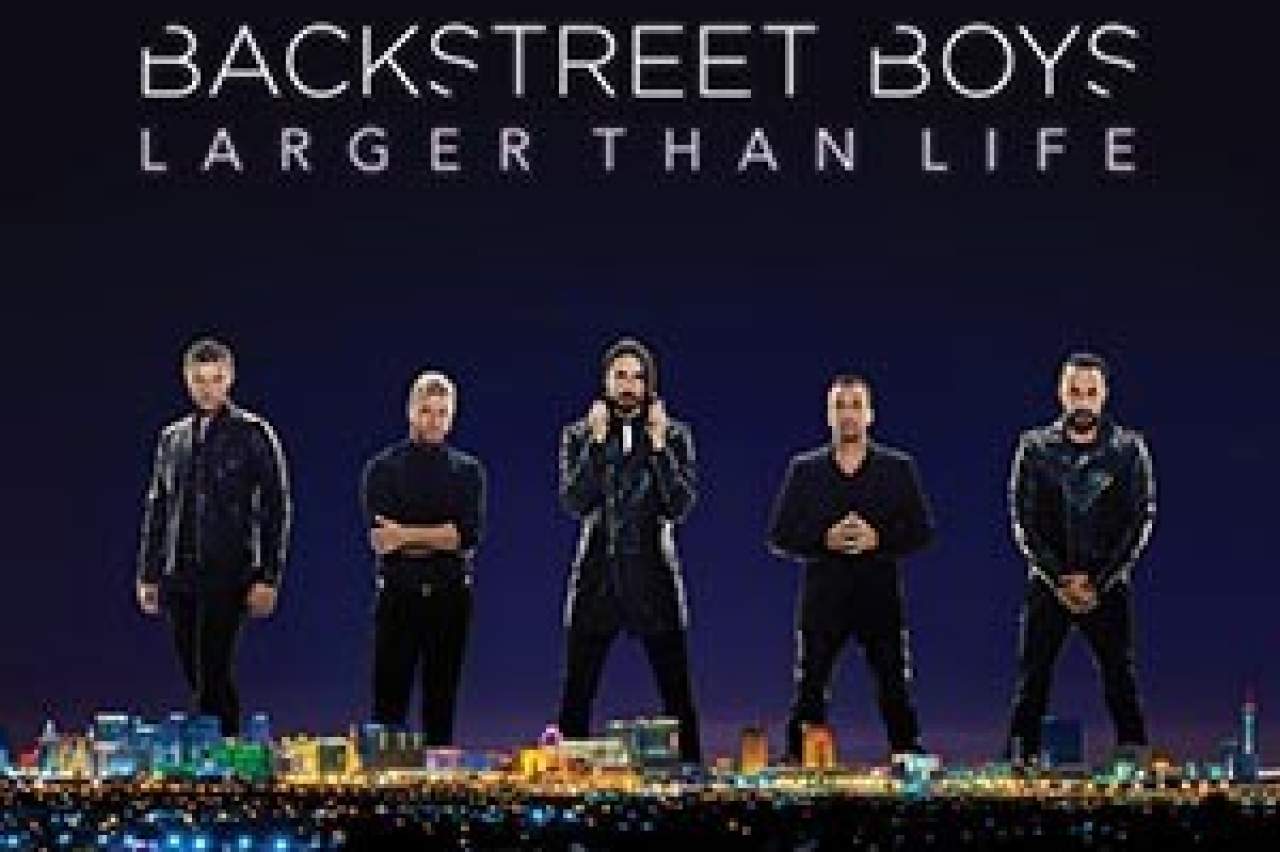 Backstreet Boys, the best-selling boy band of all time is heading to The AXIS at Planet Hollywood with their exclusive Las Vegas headlining residency show “Backstreet Boys: Larger Than Life” beginning March 2017.

Legendary rock band Bon Jovi will bring its This House Is Not For Sale Tour to T-Mobile Arena, Saturday, Feb. 25, 2017.

"The Creative Genius of Pink Floyd" Roger Waters will return to North America in 2017 with a pioneering new tour, “Us + Them”, featuring classic Pink Floyd, some new songs and solo work.

The tour, which will make a stop in Las Vegas at T-Mobile Arena on June 16, 2017, runs through the summer of 2017 and is promoted by AEG Live’s Concerts West. 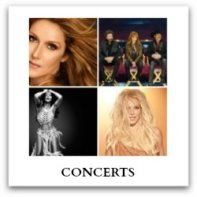 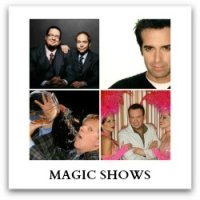 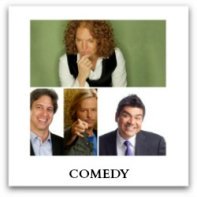 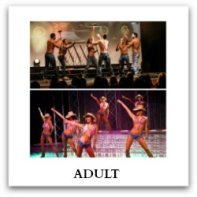 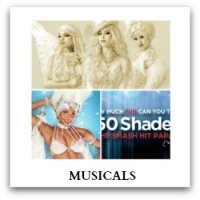 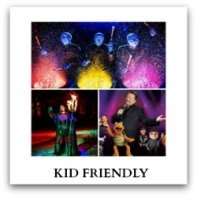 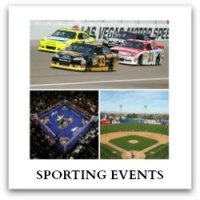