Below is a list of the best comedy clubs (in no particular order), including hours of operation and contact information. 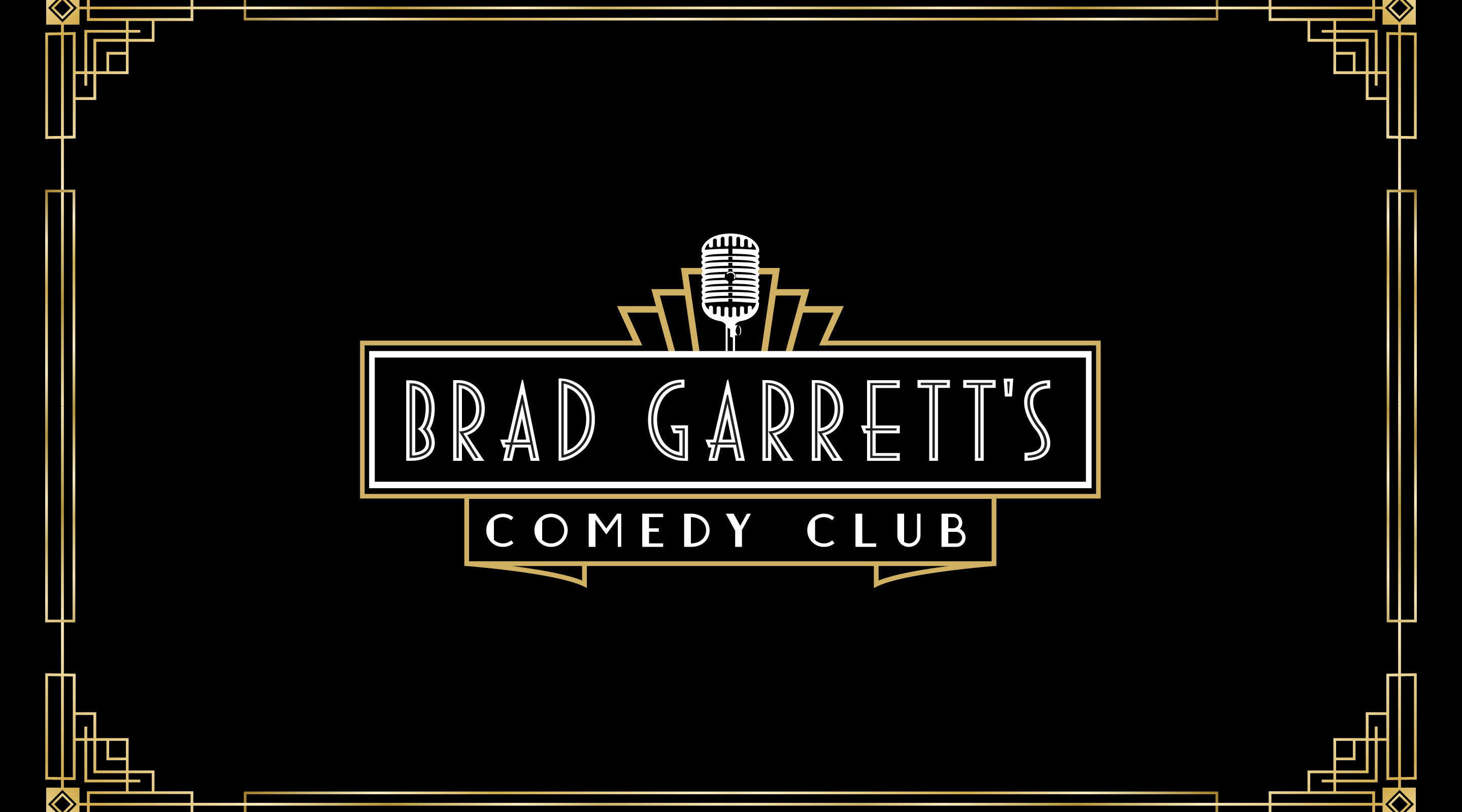 Welcome to the only place in Las Vegas to catch Brad Garrett performing live along with some of the hottest names in stand-up - from established stars to the funniest up-and-comers.

Although Brad Garrett does not perform during every show, the line up of the line-up of the finest comedians around range from established stand-up stars to the hottest young comics in the business.

Note: You will pay slightly more for tickets on the nights when Garrett performs.

Venue: L.A. Comedy Club At The Stratosphere Hotel and Casino

L.A. Comedy Club was the first comedy club to bring breakout comics such as Aziz Ansari, Felipe Esparsa and Loni Love to Las Vegas. Each week is a different live comedy event where national headlining comedians can stretch their comedic wings to provide the audience with a unique quality experience that’s funny and relevant. 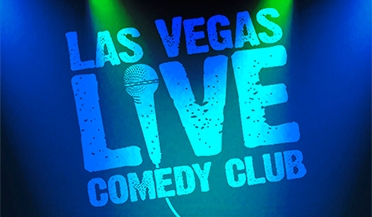 Make this Las Vegas show one of the top things to do on your Vegas trip, and come see comedy aces from HBO, SHOWTIME, and COMEDY CENTRAL live on stage.

Las Vegas Live Comedy Club is located inside Miracle Mile Shops inside Planet Hollywood hotel and casino in the center of the Las Vegas Strip. 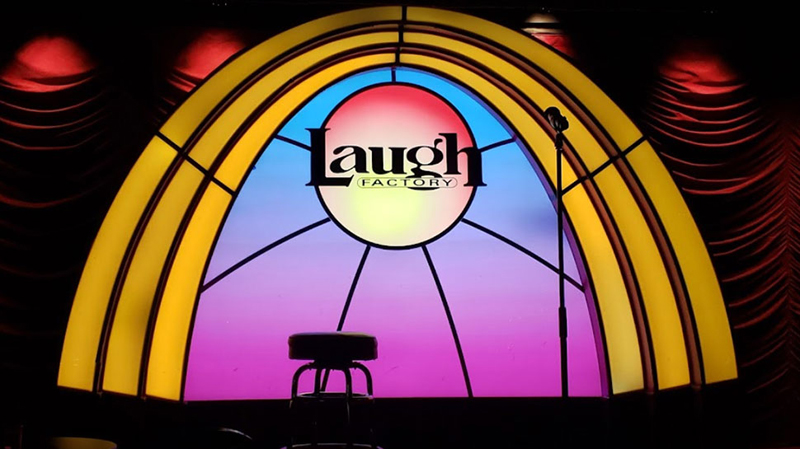 The world-famous Laugh Factory has a home in Vegas at the Tropicana. The Laugh Factory Comedy Club schedule is full of the hottest comedians in the business - superstars from the big screen as well as up-and-coming Las Vegas comedians. 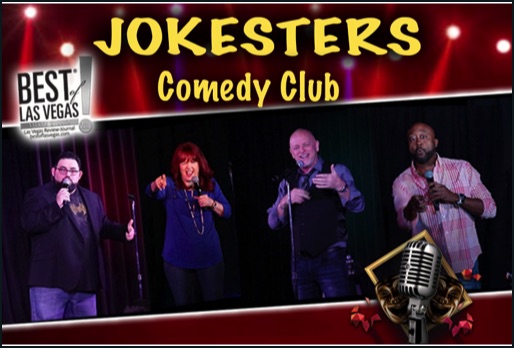 Jokesters features some of the most hysterical, national touring comedians along with a rotating cast of resident headliners and is proud to showcase some of the best local up and coming comedy talent in Las Vegas.

Jokesters Comedy Club features comedians from around the world and many that you may have seen on Comedy Central, HBO, Dry Bar Comedy, The Tonight Show, Conan, Late Night, BET, Showtime, Netflix, The Bob & Tom Show, Howard Stern, Youtube, Amazon and more.